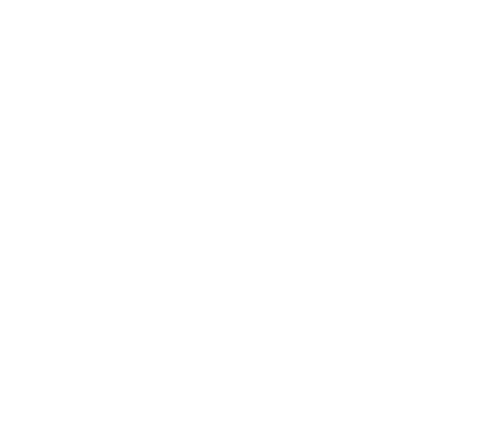 Are current estimates of cases accurate?

No. It is estimated that official counts of infections undercount the number of cases. First, due to a failure to test more people whether due to a lack of availability of testing kits or due to government protocols, we do not have a full and accurate count. Second, many infected people will display no or mild symptoms. Third, even those with symptoms may not seek medical attention. Finally, many healthcare systems do not have the means to count and report numbers of infections and some governments do not want to report the true numbers. Whatever the reason, we know that there are more cases than are counted.